A pirate is someone who attacks and steals from ships at sea, so they still exist to this day. 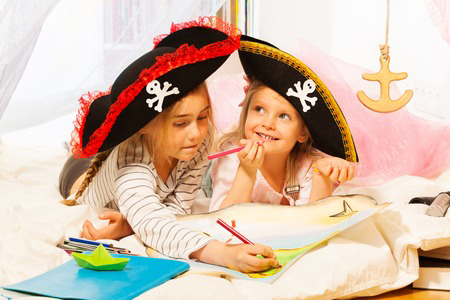 When we think of pirates we are usually thinking about what has been called ‘The Golden Age of Piracy,’ which was from around 1650 to 1720.

It was in this period that famous pirates such as Bartholomew Roberts, Blackbeard and Henry Morgan lived.

For more in depth reading on this period please visit the following link:

An excellent site on the history of pirates

Therefore, mermaids poo in the same way as a fish does.

Ships float due to the relationship between two competing forces. Gravity pulls the ship down due to its weight. Buoyancy is an upward force acting on the ship when it is put into water. 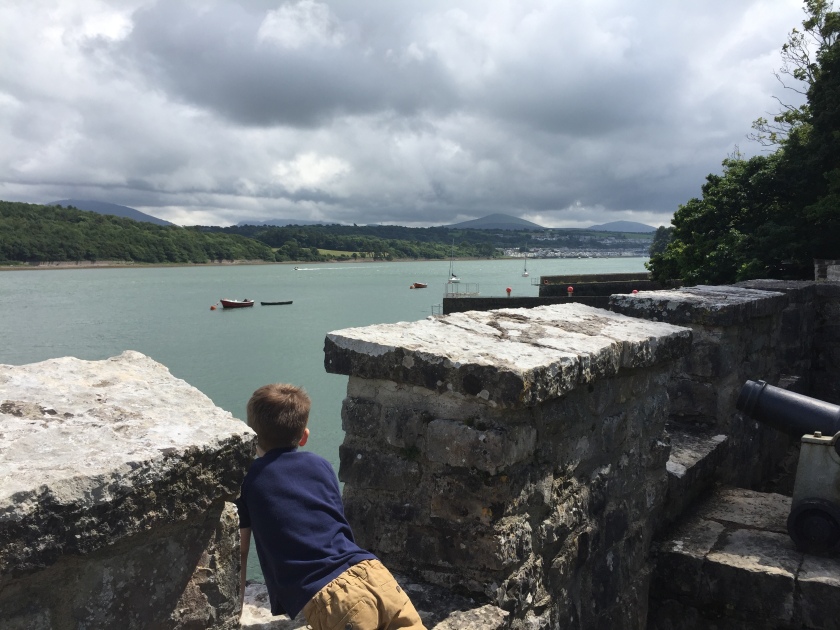 Whether something floats or not is due to its density, which is how much it weights in relation to its volume. Materials less dense than water will usually float.

Ships are usually made from steel, which is denser than water. They work due to something called displacement. When you get into the bath, the water level rises. This is because it has to make room for you. This is called displacement. A ship’s hull is shaped a certain way to displace enough water to support its own weight.

For a more in depth answer, please visit the following link:

A bird’s body is specially adapted to help it fly. The most important body parts are the wings, but there are other features of a bird’s body that helps it fly. 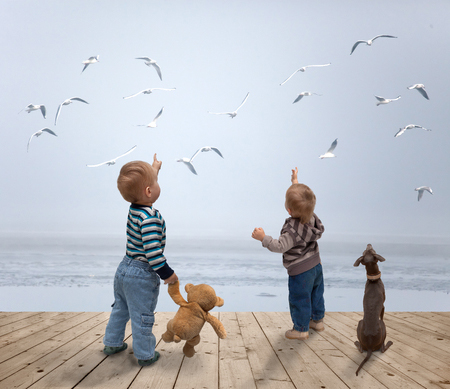 A bird has hollow bones to make them light. They also have powerful flight muscles and a strong heart and lungs to provide the oxygen needed to power these muscles.

When a bird flaps its wings the rotation of the wing with the lift propels the bird forward in flight. This is called thrust.

The European Union is a group of 28 countries that have joined together in an economic and political union. The aims of this union are to improve the lives of its 500 million citizens by pooling resources and laws into an internal single market. They share laws and some of the countries even share a currency (19 member states use the EURO). In parts of Europe (the Schengen Area) there is an agreement that people can travel between member states without having to cross formal passport controls.

The current 28 member states are:

You might have heard the ancient rhyme ‘red sky at night, shepherd’s delight; Red sky at morning, shepherd’s warning.’ So why does the sky sometimes go red in the morning or at night? 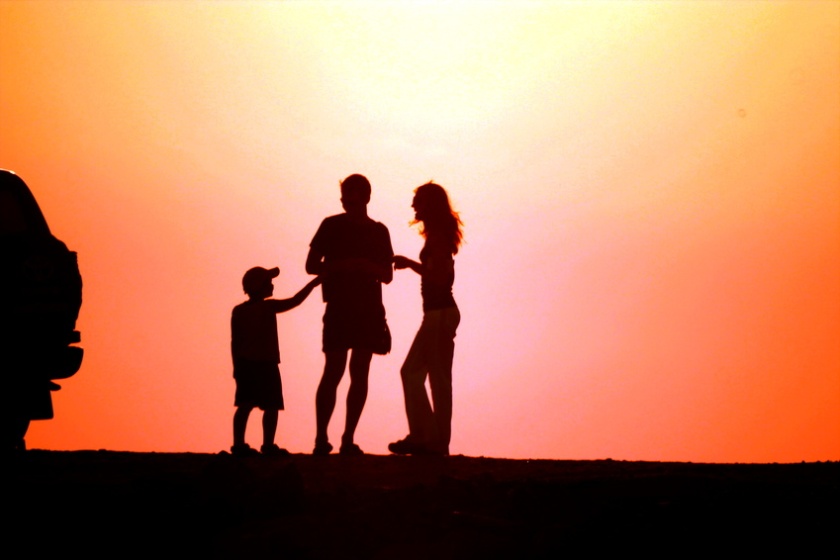 White light from the sun is made up of lots of different colours of light, all shining at once.

When the sun rises each morning, it shines through the atmosphere to the east of where you are. In Britain, Europe and the USA, our bad weather tends to move from west to east. So, when the sun shines through the atmosphere in the morning and there are clouds on the horizon to the west, they get lit up from underneath by the sun. However, the sun has shone through the atmosphere for a long distance before it reaches those clouds. This means that some of the colours of sunlight are scattered by the atmosphere, so you only see the red, orange and yellow light, making the sky look red. As those clouds are probably heading towards you, that means you might get bad weather later that day. That’s why red sky in the morning is called a shepherd’s warning.

The sky is blue due to the scattering effect of the atmosphere on light as it comes from the sun. 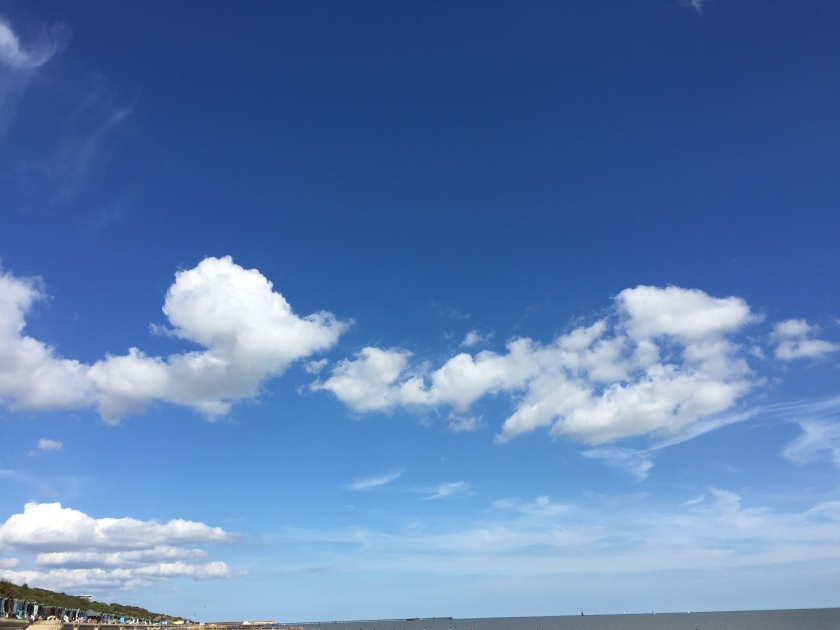 For a more in-depth answer, please visit the following link:

An answer from NASA

For an explanation video, please visit the following link:

What is your question?